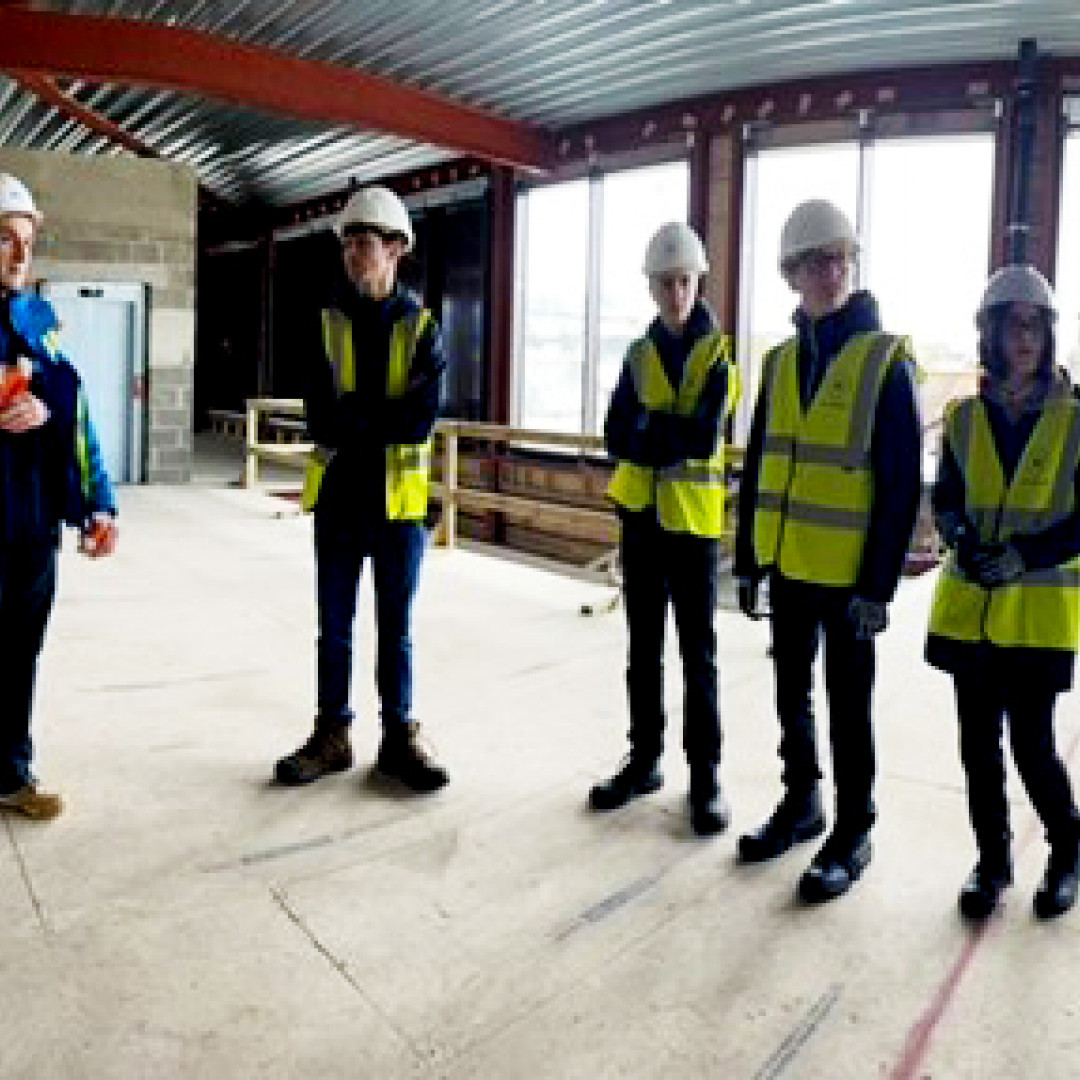 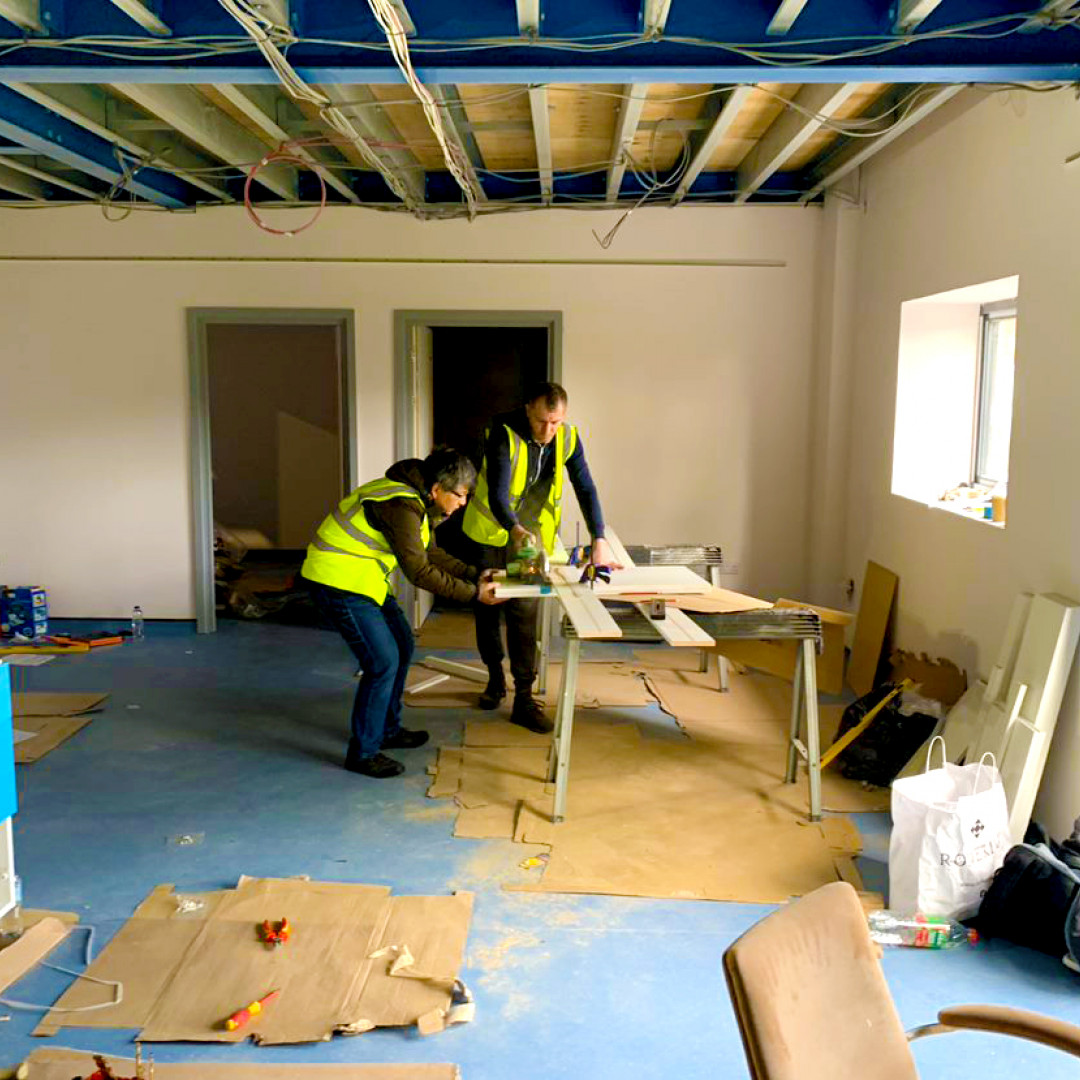 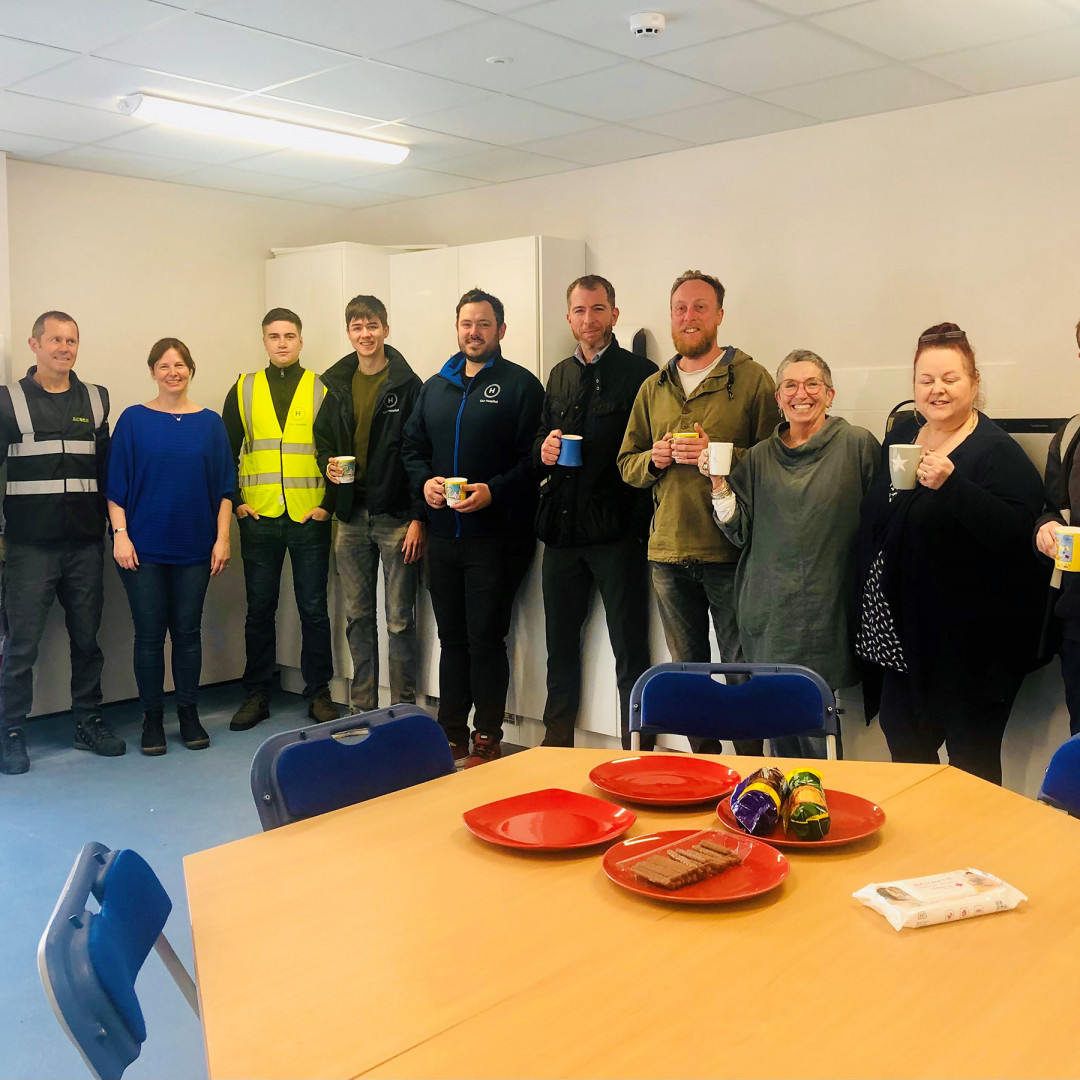 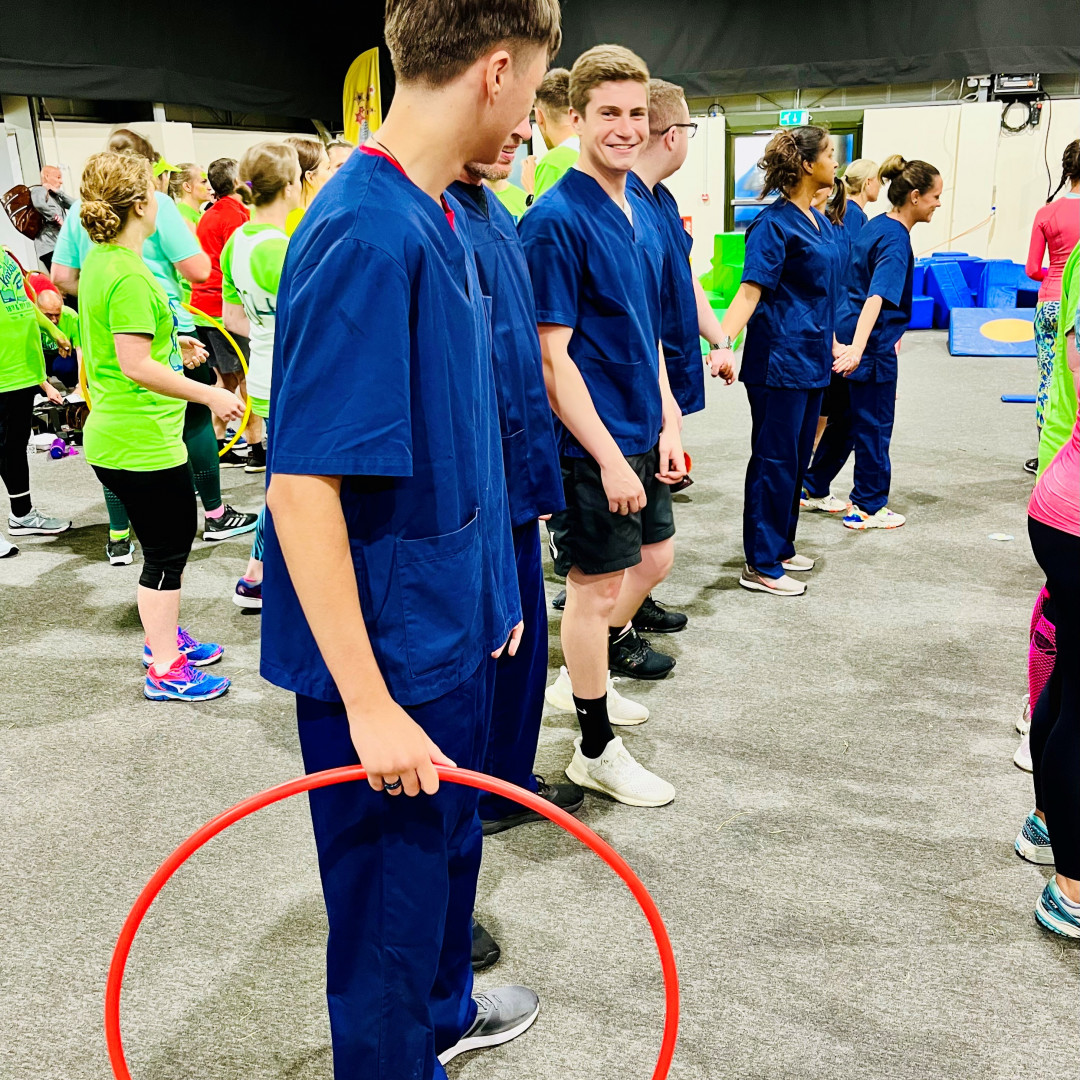 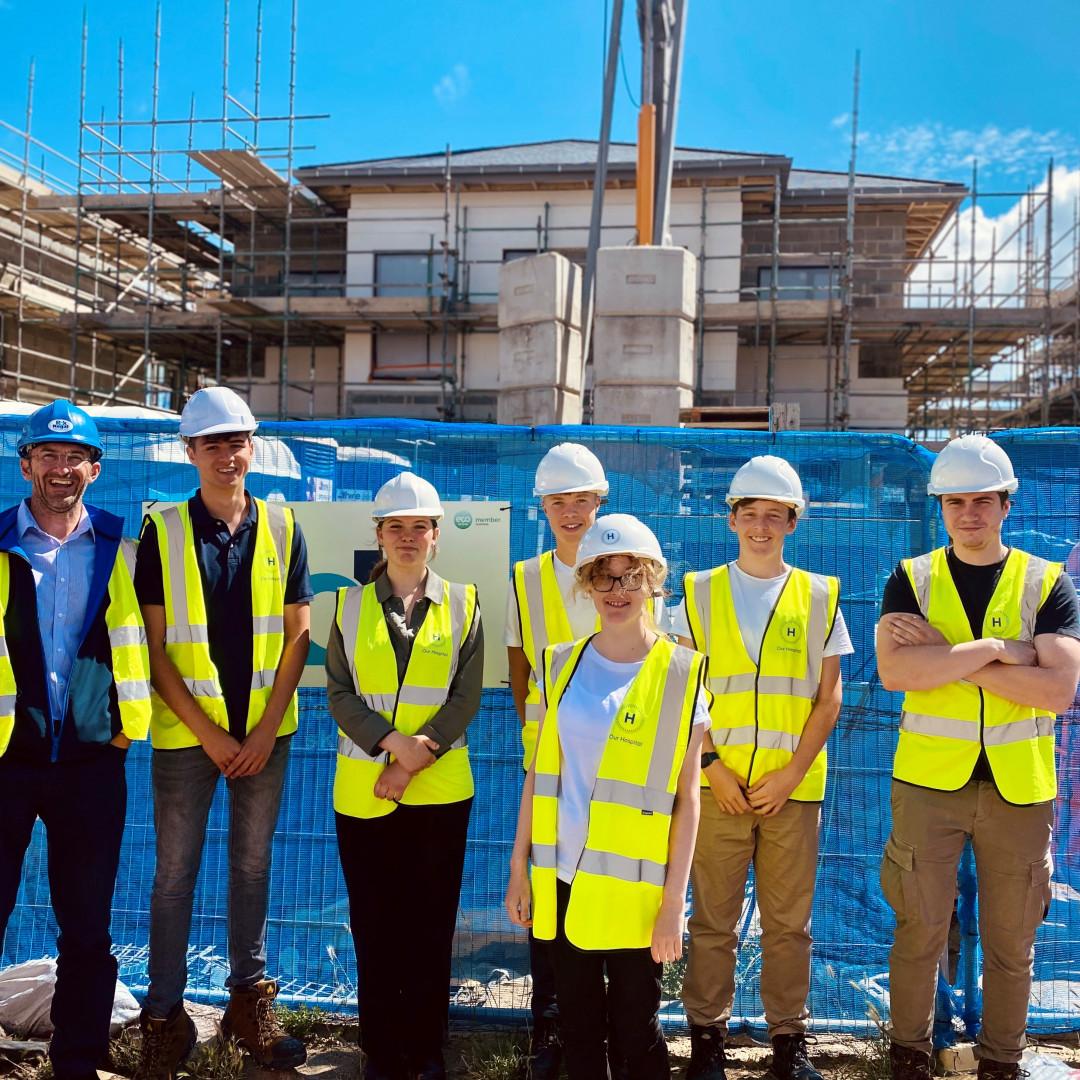 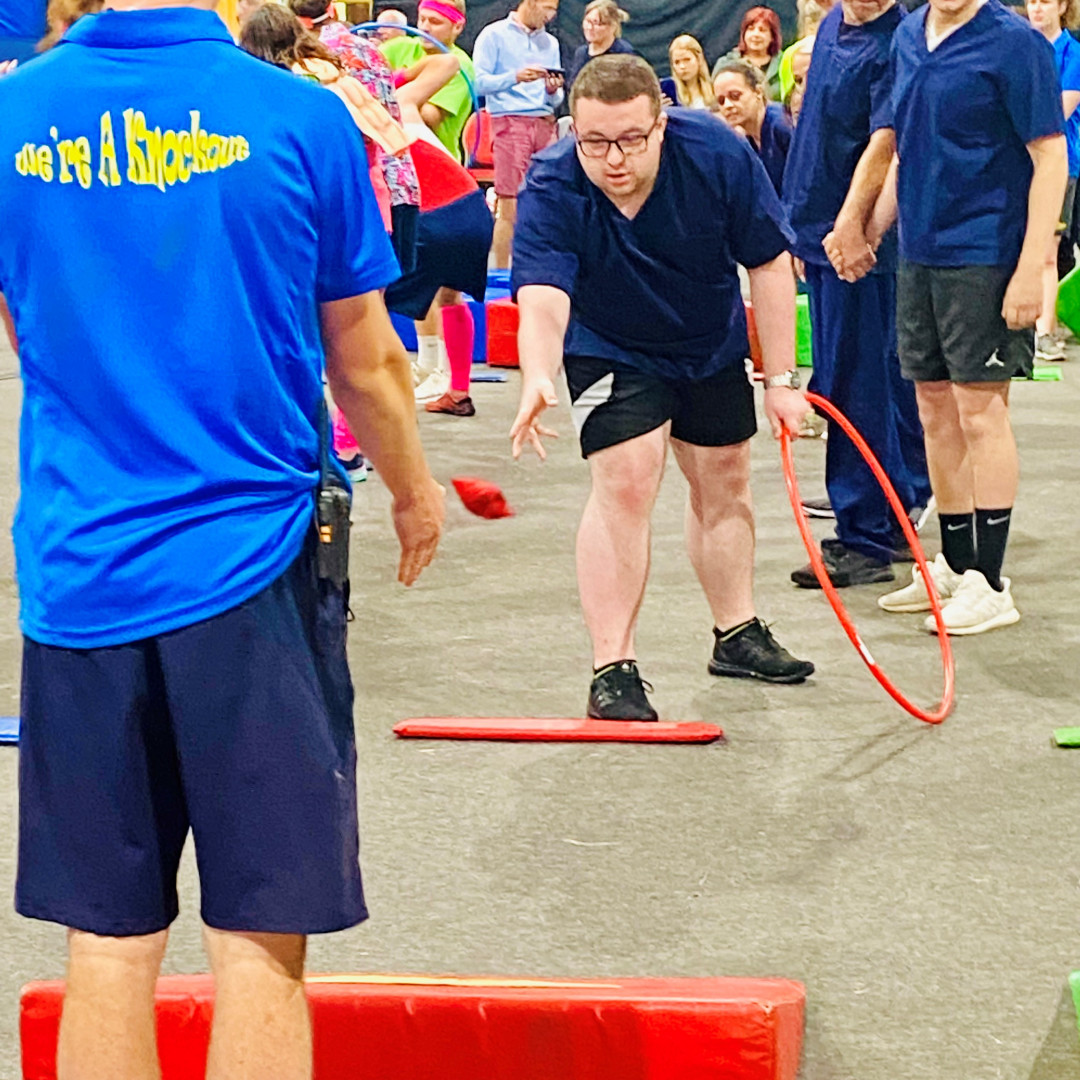 This September, Jersey-born and bred Henri Gallichan is building on his first year as OHP apprentice, and is now looking forward to starting the second year of his Higher National Certificate Construction Management Course.

After leaving school, Henri started working in the finance industry, but soon realised that it wasn't for him in the long term.

With an interest in the construction industry, Henri then became an apprentice carpenter-joiner. Two years later, Henri wanted to build on his hands-on construction experience and was ready to take on further study in the field. He approached ROK, who urged him to apply for the OHP apprenticeship.

On the OHP apprenticeship, Henri is able to benefit from learning, working and earning all at once. By the end of his three apprentice, Henri will have achieved a BSc Hons in Construction Management, gained industry experience on the job and build a network of contacts to propel him on his career journey.

Henri shares first year experiences as OHP apprentice: "During my time at OHP, I have achieved high scores in my college course, learning economics, laws of tort, project management, construction planning and logistics, modern construction management and so on. Meanwhile, on the job, I've also learned different aspects of construction roles and responsibilities. I gained some insight into how contractors liaise and interact with client representatives and sub-contractors, and the systems and contractors that underpin their actions. I attended site visits and training sessions on health and safety awareness, fire marshaling and first-aid. I learned about mechanical, electrical and plumbing engineering and the codes of practice that govern this discipline.

For me, this apprenticeship represented a golden opportunity to excel in the construction industry, on the biggest infrastructure project jersey has seen to date."

Apart from applying himself in his studies and the tasks he's been set by the team, Henri has also participated in several OHP

Henri has integrated himself within the team well and taken part in several OHP social value initiatives such as supporting work experience students, volunteering on charity work and taking part in team, fundraising challenges.